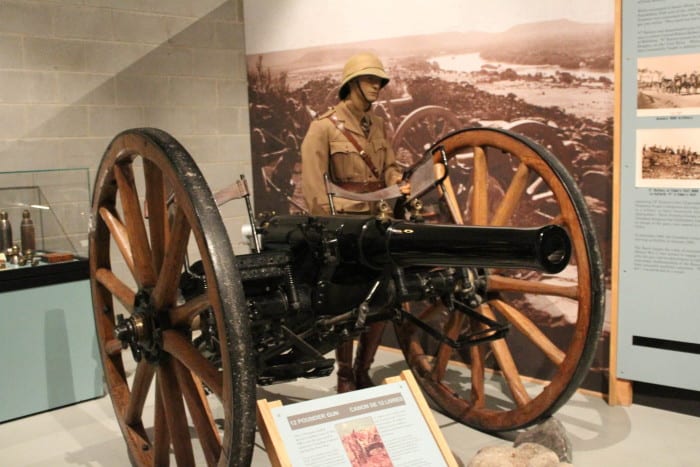 The 12 Pounder Rifled Breech Loading Gun (12 Pdr RBL) was in Canadian service 1897-1911, replacing the 9 Pdr RML.  It was the gun used in action by Canadian Gunners during the Boer War.  Examples were retained in service for training in Canada during the early part of the First World War. This gun was END_OF_DOCUMENT_TOKEN_TO_BE_REPLACED 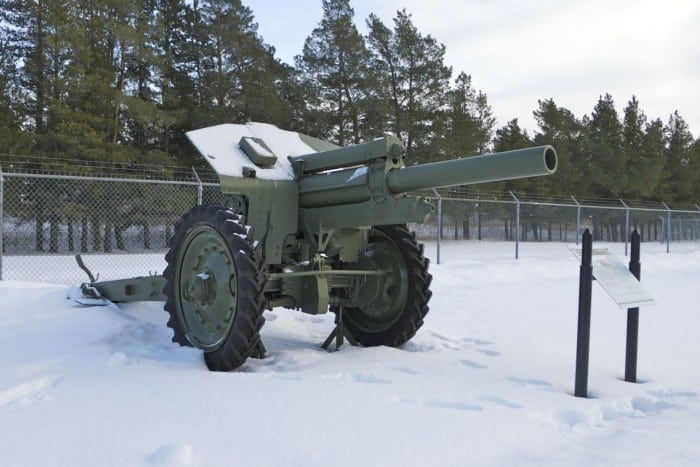 Used by the Red Army during World War II, the 122mm M1938 Howitzer was widely used by the Soviet Union and its allies during the Cold War. The 122mm M1938 Howitzer was introduced into the Red Army in September 1939.  It was the standard Soviet divisional towed howitzer into the 1960’s.  Captured examples were used END_OF_DOCUMENT_TOKEN_TO_BE_REPLACED 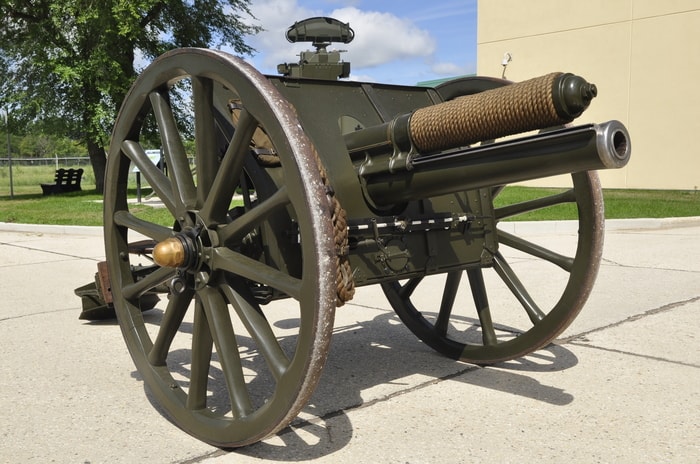 M114/39 are converted M114 155mm (M1A2) originally manufactured by Sorel Industries Ltd in Quebec. The main upgrades being a new M185 39-calibre barrel with larger chamber and increased 1:20 twist rifling by RDM Technologies in the Netherlands. Modifications also include moving the carriage and jack forward to match a new center of gravity. The RDM END_OF_DOCUMENT_TOKEN_TO_BE_REPLACED 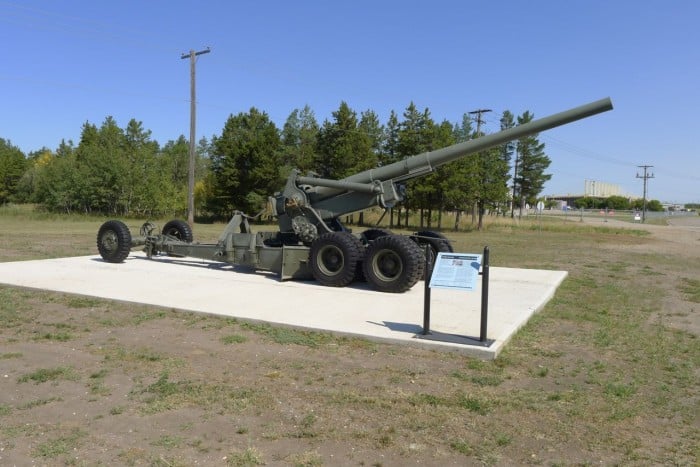 The 155mm M2 Gun (nicknamed “Long Tom”) was one of the most effective pieces of heavy artillery produced by the United States during WWII. The United States, entering the First World War without modern heavy artillery, adopted the French 155mm GPF.  Between the two world wars, they redesigned and improved the gun resulting in the END_OF_DOCUMENT_TOKEN_TO_BE_REPLACED