Major General Thomas Bland "Jingo" Strange was a larger-than-life soldier who spent ten years establishing Canada’s formative professional army and led the last battle on Canadian soil in 1885.  He was born in India on 15 September 1831, received his education in Ireland, commission in the Royal Artillery in Britain, and served throughout the British Empire before coming to Canada.

In early 1872, Lieutenant-Colonel Strange became the first Commanding Officer of B Battery in Quebec City, Quebec.  Strange had an uncompromising manner and established extensive training protocols, holding his Gunners to high standards.  He recommended establishing the Royal Military College, the Dominion Artillery Association, and the Dominion Cartridge Factory, which all exist in some form today.

After forced retirement at the age of 51, Major-General Strange moved to Alberta and established a vast ranch.  In 1885, Strange remobilized and led the Alberta Field Force during the North-West Rebellion.  After the uprising, he temporarily lost his military pension, sold his ranch, returned to England, and then travelled the world as an artillery salesman, remaining active until his death on 9 July 1925.

Major-General Strange is the father of the Canadian Artillery, the first Colonel Commandant of the Royal Regiment, and an extraordinary Great Gunner. 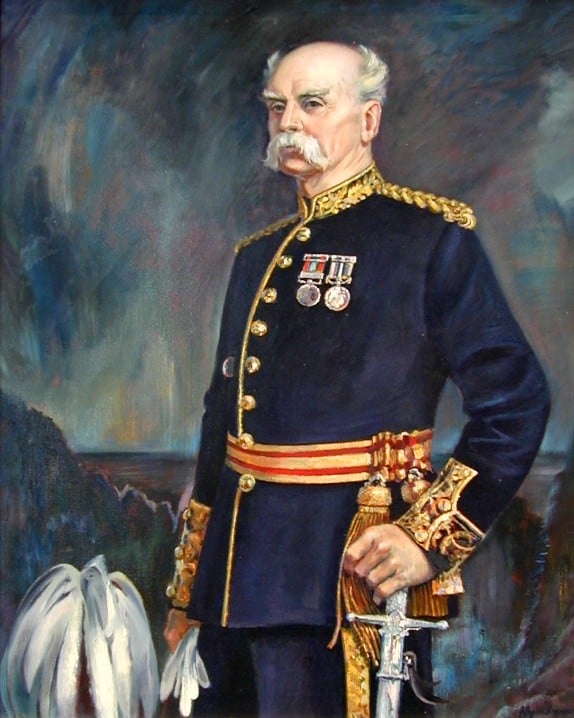