In 1962, the RCA Museum was established at Canadian Forces Base Shilo, Manitoba in order to preserve and interpret this proud heritage for future generations. The museum has amassed a collection and archives of national significance with over 65,000 artifacts including more than 150 artillery pieces and vehicles.

Among the treasures is one of the largest collections of Canadian made military vehicles in the world and the largest and most complete inventory of artillery systems and documentation in Canada. The museum also has an extensive collection of approximately four hundred rifles, pistols and edged weapons dating back to the 1700s. The collection has many unique pieces and is truly a national treasure. 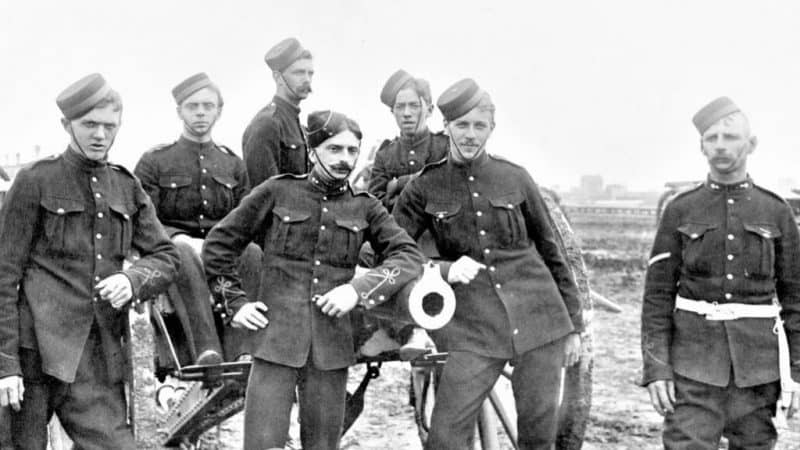 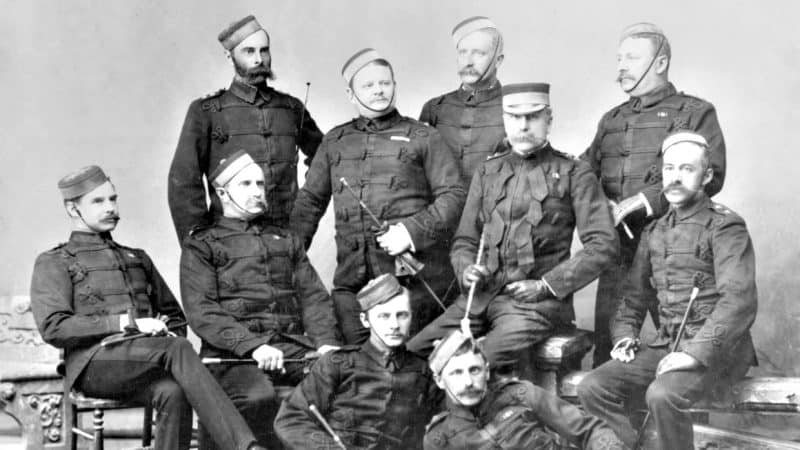 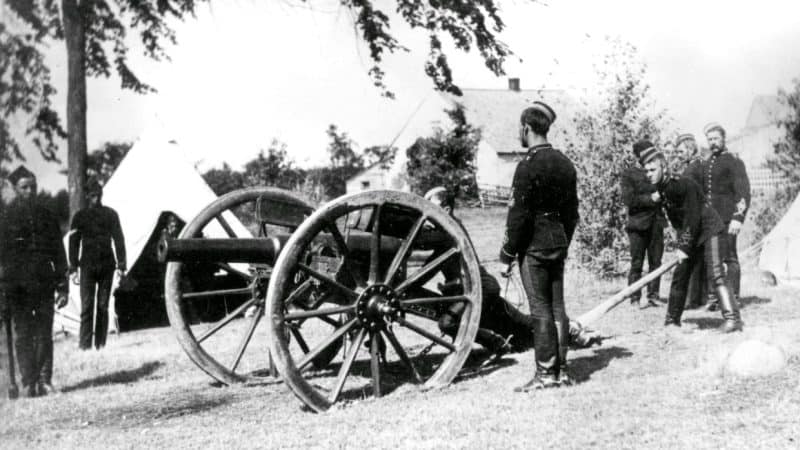 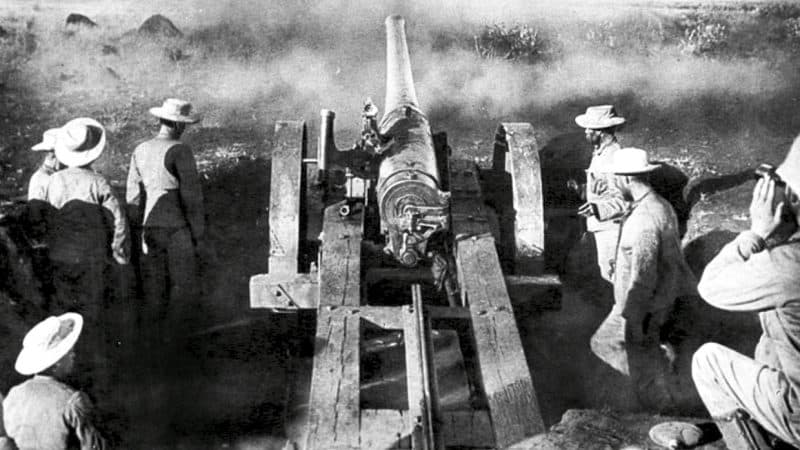 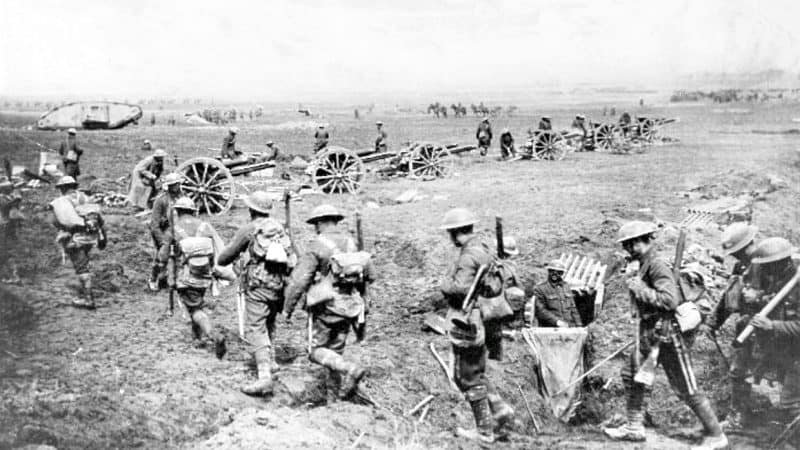 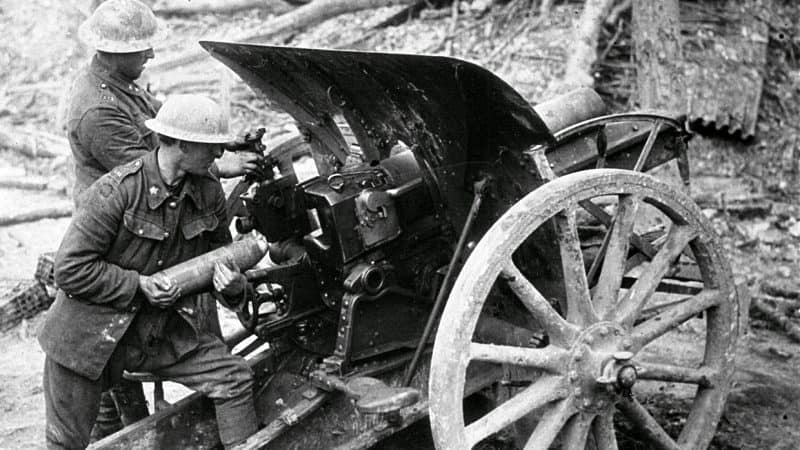 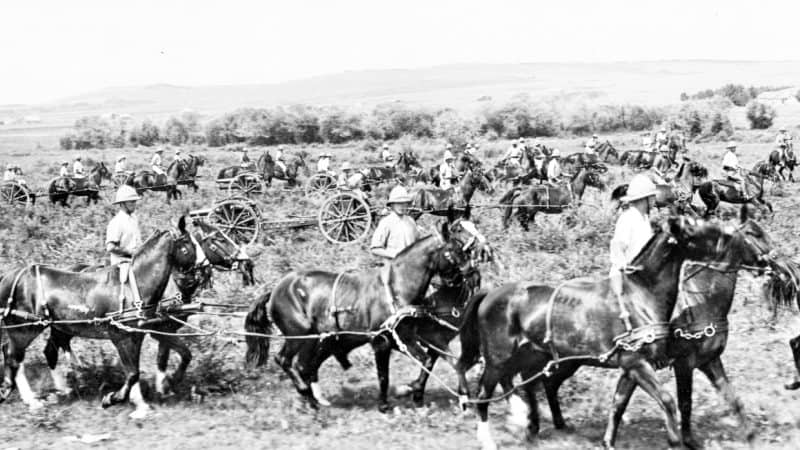 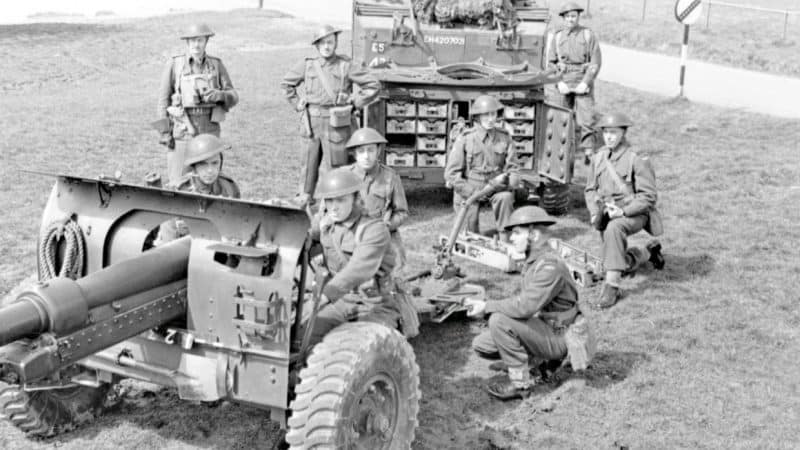 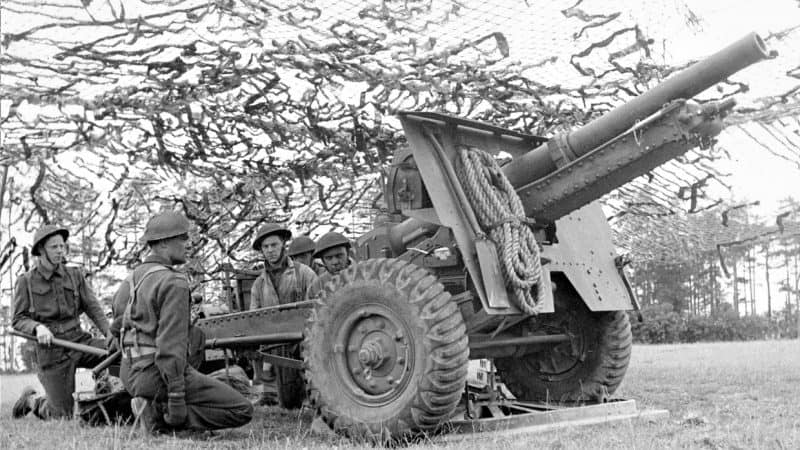 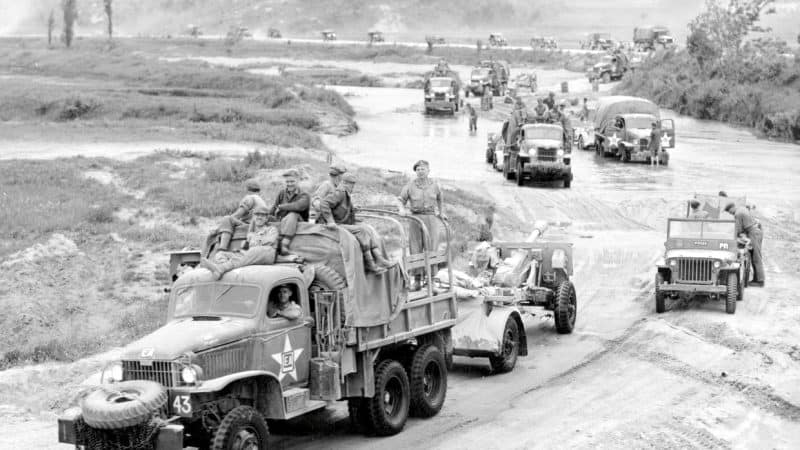 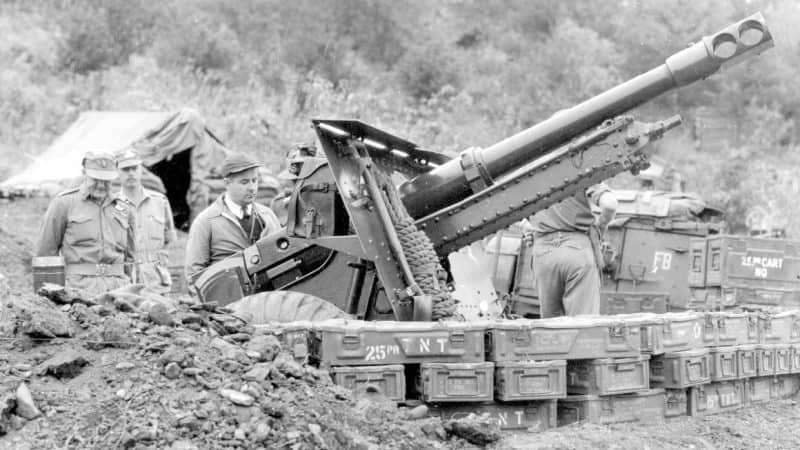 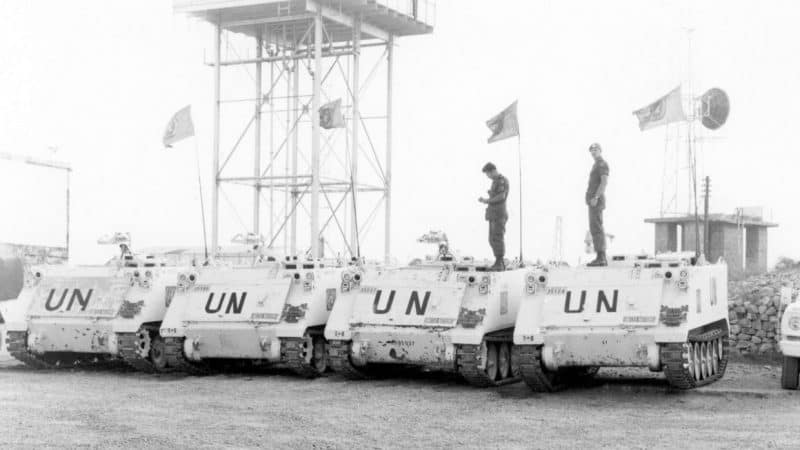 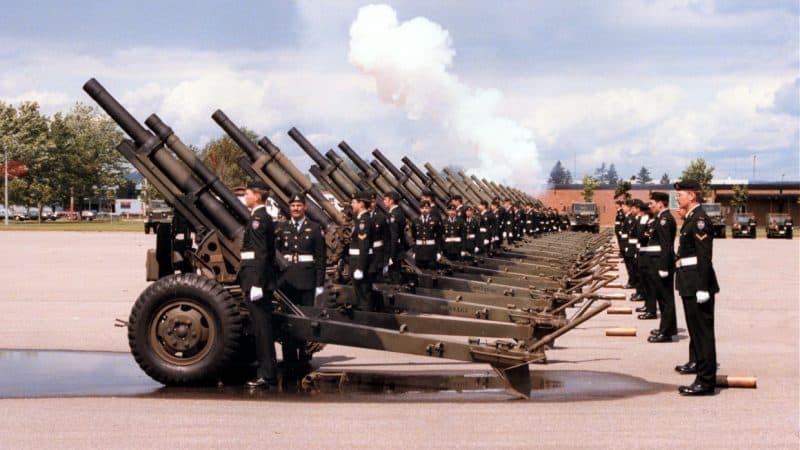 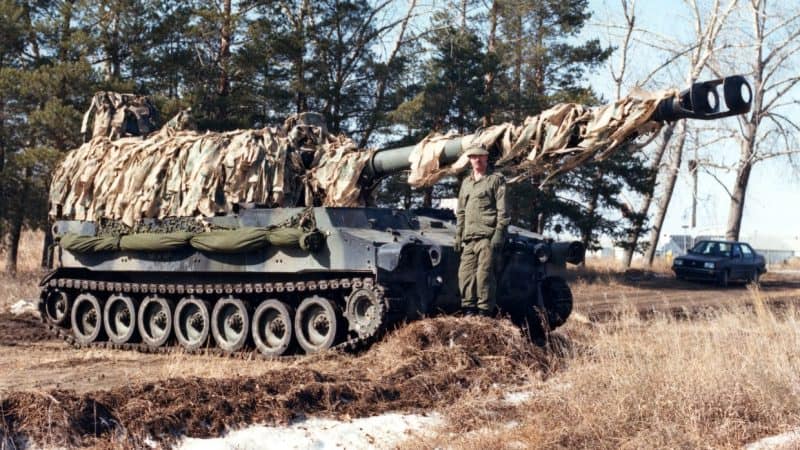