After Confederation, Britain pushed for Canada to provide for its own defence.  By 1871, most of the British Regulars had left, except in Halifax.  Canada responded by authorizing the formation of A and B Batteries of Garrison Artillery and Schools of Gunners.  LCol G. A. French commanded A Battery in Kingston, Ontario, and LCol T. B. Strange commanded B Battery in Quebec City, Quebec.

These initial two batteries were “total force” units and had a profound impact.  They helped provide well-trained NCOs and Gunners across Canada.  They established themselves as an efficient branch of the Canadian militia.  In fact, until 1883, the A and B Battery Schools of Gunnery were responsible for training all branches of the Canadian militia, including the cavalry and the infantry. 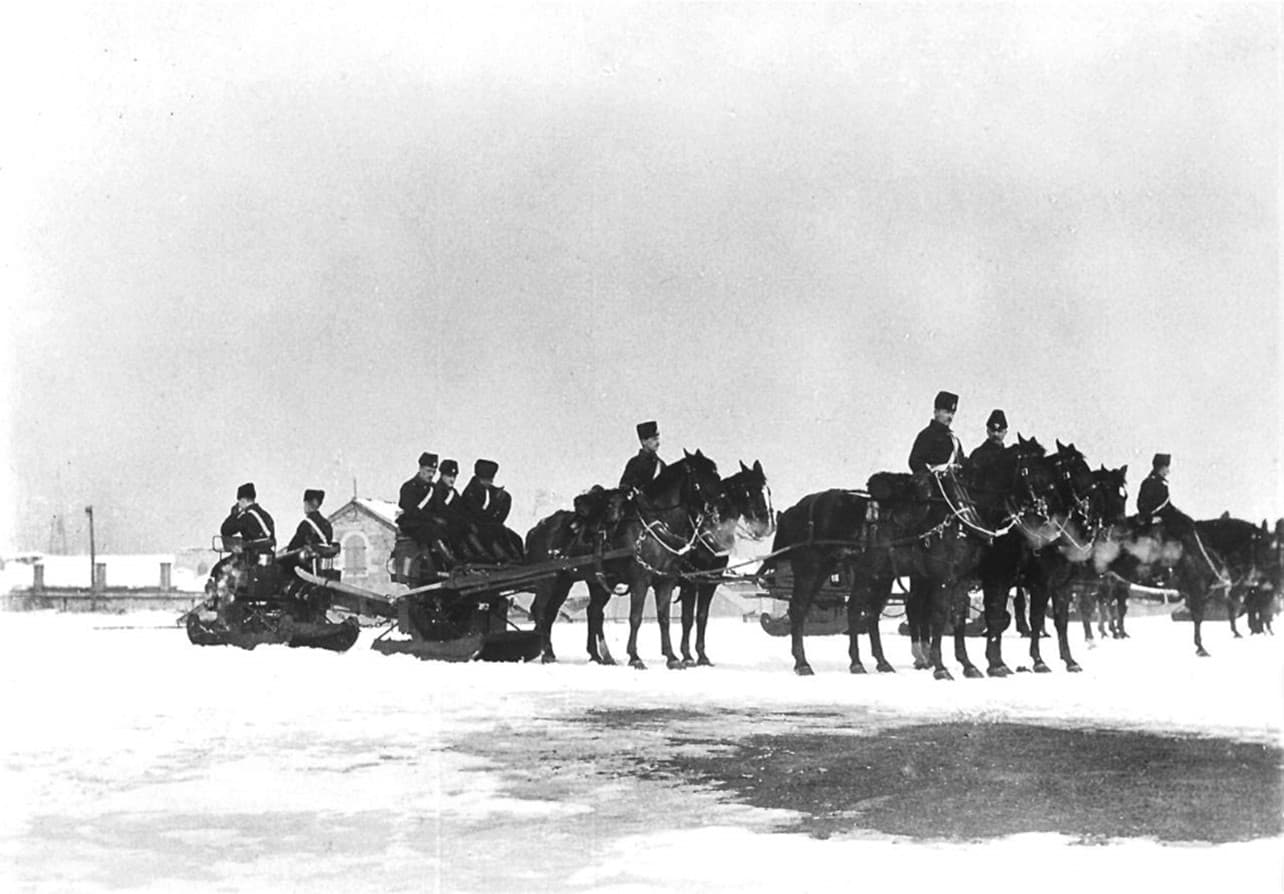 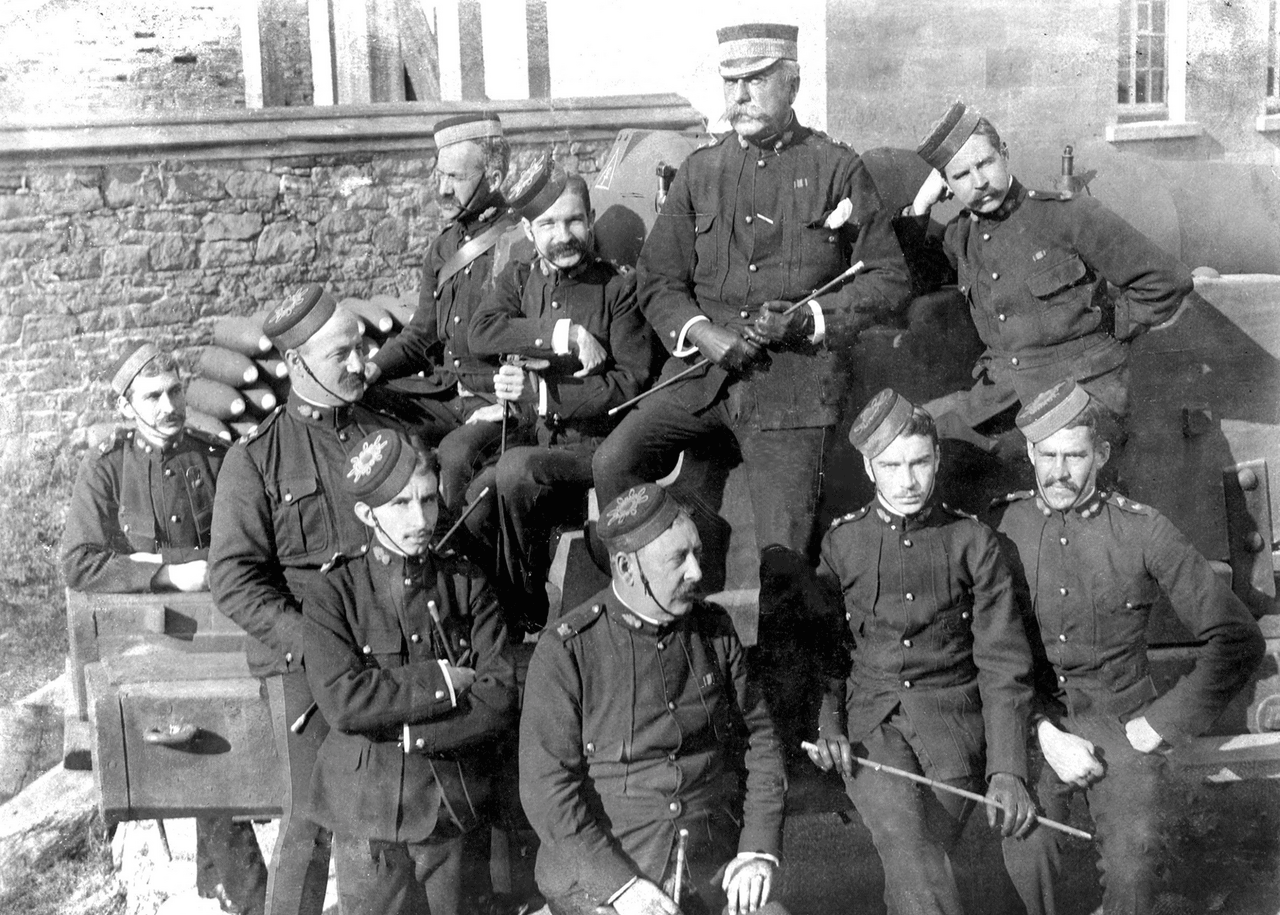