The Founding of A & B Batteries

In 1871, Britain withdrew most of the remaining British regulars, which pushed the Canadian government to establish permanent and full-time militia units.

General Order No. 24, dated 20 October 1871, authorized the formation of A and B Batteries of Garrison Artillery and gunnery schools.  Non-Permanent Militia Gunners transferred to the newly formed batteries.

In 1887, Canada raised C Battery in Esquimalt, British Columbia.  In 1905, Canada created the Royal Canadian Horse Artillery.  In WW1, these batteries became part of the RCHA Brigade, and in WW2, they formed part of the 1st Field Regiment, RCHA. 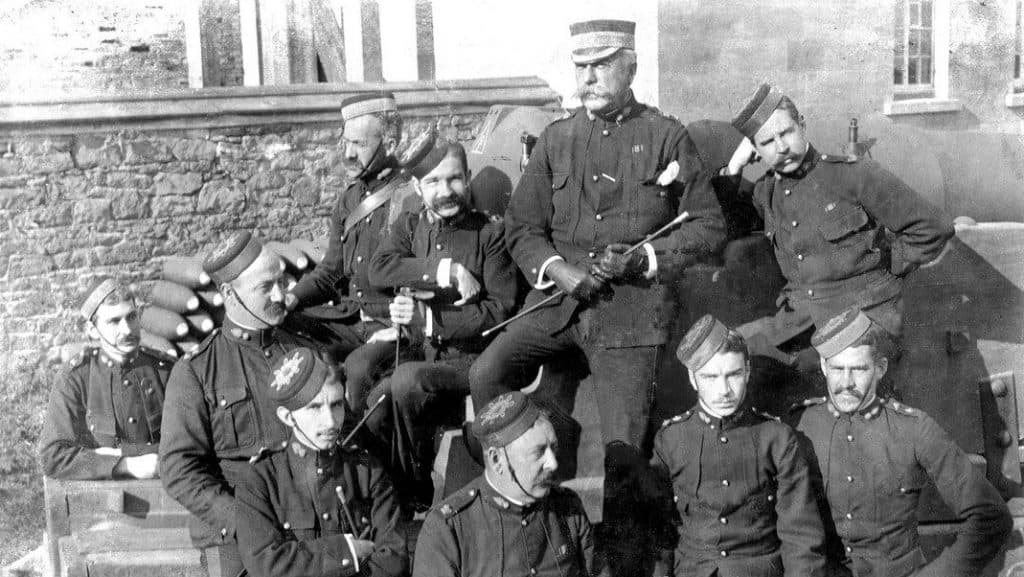