The Regular Force has five units, including four operational regiments and one artillery school.  The four front-line regiments include 1 RCHA in Shilo, 2 RCHA in Petawawa, 4 Regt (GS), RCA, in Gagetown, and 5 RALC in Valcartier.

The Senior Serving Gunner is the highest-ranking Artillery General Officer.  The Regimental Colonel fosters the Regimental family, community and heritage.  The Commander Home Station at CFB Shilo helps to maintain the traditions and history of The Regiment. 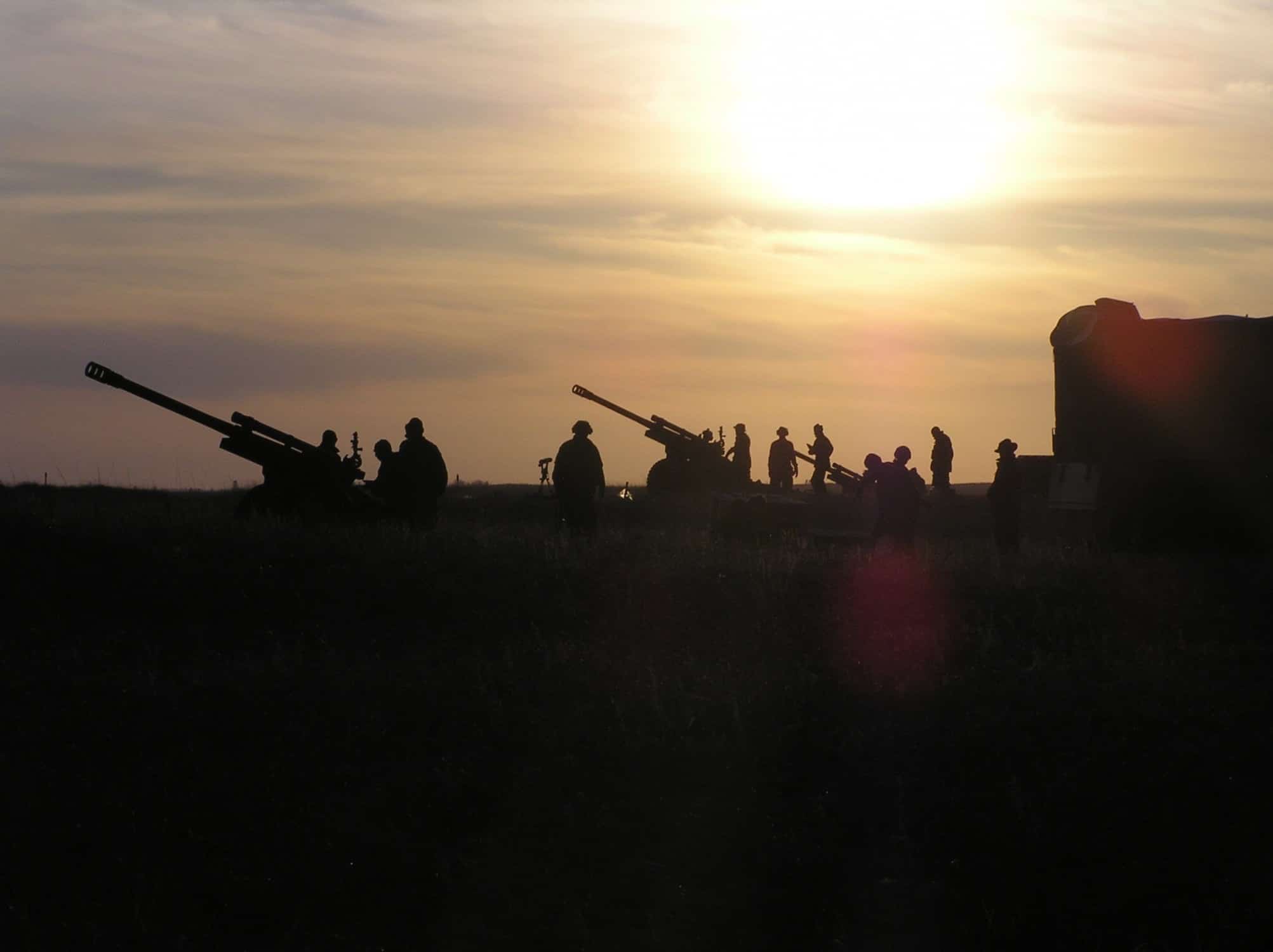