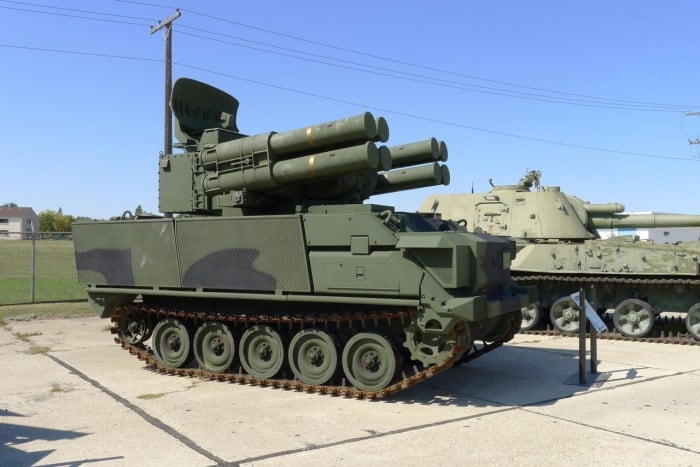 ADATS is a low-level short range air defence (SHORAD) system, capable of engaging both air and surface targets. It was manufactured by Oerlikon Contraves based in Zurich, Switzerland, now part of Rheinmetall Defence, and Oerlikon Aerospace in Quebec, which is now Rheinmetall Canada.

ADATS was in service as part of the Canadian Forces Low-Level Air Defence System (CF LLADS). The first system was delivered in 1988. 36 systems were delivered, ending in 1994. The Royal Thai Air Force has one shelter-based system, linked to a Skyguard fire control system

In 2006 The ADATS was withdrawn from service, this unit came from the Air Defence School at CFB Gagetown, New Brunswick.