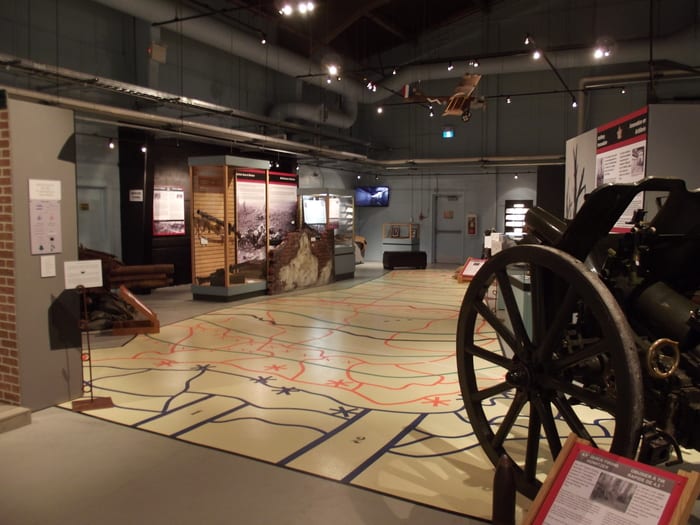 To mark the centennial of the Battle of Vimy Ridge that was fought on a chilly Easter Monday morning in 1917, the RCA Museum will feature a temporary exhibit called In the Footsteps of Vimy from April 7 to November 30, 2017. New tactics for the artillery, intense training for every soldier and coordination from END_OF_DOCUMENT_TOKEN_TO_BE_REPLACED 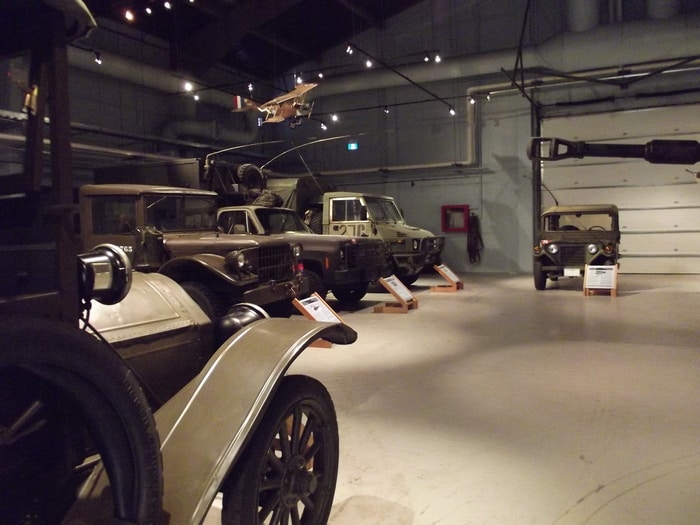 The RCA Museum in our temporary exhibit space is currently displaying light trucks and jeeps covering 100 years of mechanization in the Canadian Forces.  There is no question that the adoption and evolution of the light truck and jeep changed the nature of war over the last 100 years.  As war became faster, with soldiers END_OF_DOCUMENT_TOKEN_TO_BE_REPLACED 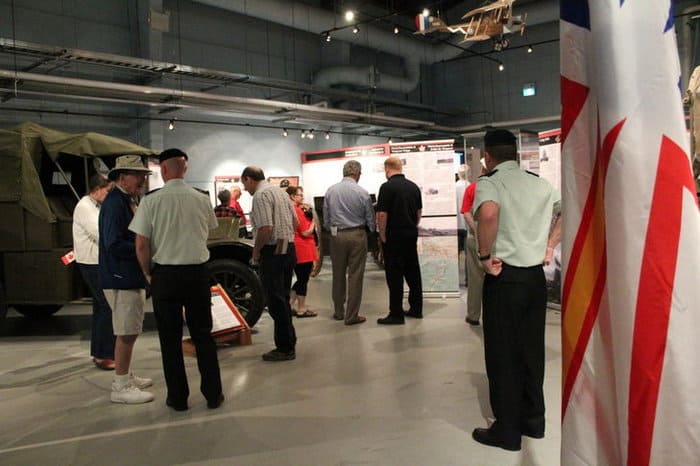 Start Date: July 1, 2016 Our new temporary exhibit The Somme: The Mechanization of War tells the story of the Canadian soldier during battle in WW1.  The Battle of the Somme was a pivotal moment in history.  The battle lasted five months (June 1st to Nov 18th, 1916) and resulted in over one million casualties END_OF_DOCUMENT_TOKEN_TO_BE_REPLACED 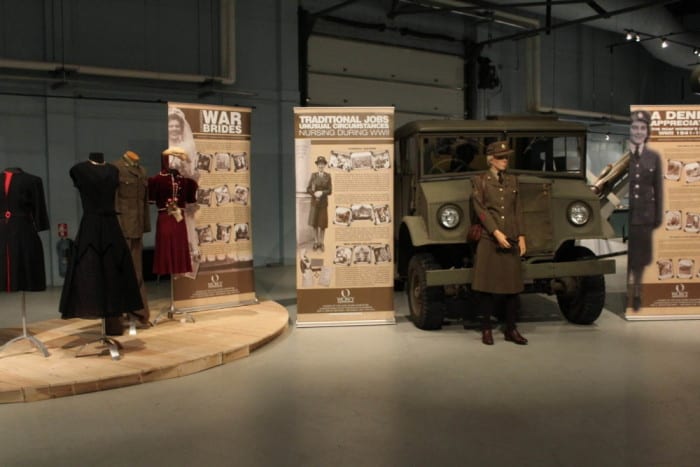 DESIGNED FOR VICTORY: WOMEN, WAR & THE VOTE Temporary Exhibit (Opened 26 February 2016 and will run until 17 June 2016) In 1916, Manitoba was the first government to offer limited voting rights to women. Although the suffrage movement had been active on the Prairies for many years, it was Canada’s entrance into the Great END_OF_DOCUMENT_TOKEN_TO_BE_REPLACED