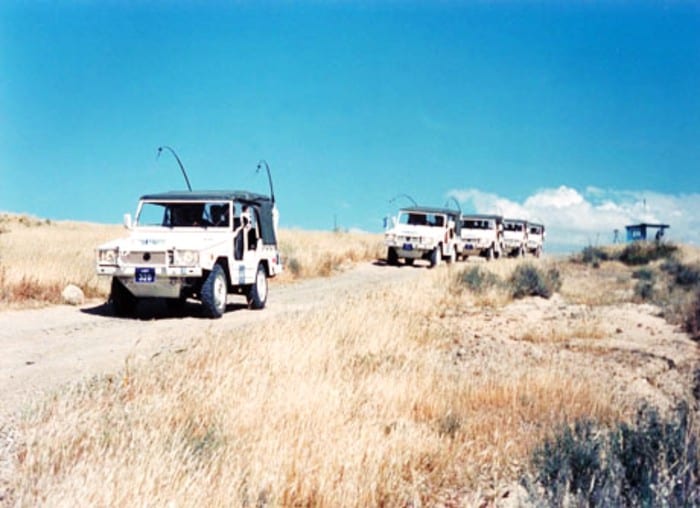 The Volkswagen Iltis (“Polecat” in German) light utility vehicle was initially produced for the German Army.  This light but unarmored vehicle replaced the 1/4 ton SMPs (Jeeps) in the Canadian Armed Forces.

The Iltis served in many roles with the Canadian Armed Forces from 1984 to 2005, including on UN peacekeeping missions around the world.  It was replaced by the G-Wagon.